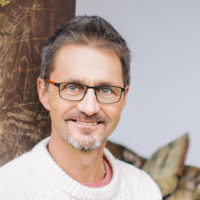 Background
Kåre is originally from Norway and was co-owner of Ängsbacka Centre for Personal Growth in Sweden from 2004-2009. During these years he developed the Zen approach to coaching, with inspiration from many sources including the modern coaching tradition, Zen Buddhism, the Diamond Approach of A.H. Almaas, Nonviolent Communication (Marshall Rosenberg), the Great Freedom Teachings (Candice O´Denver), and more.

Kåre has a bachelor degree in Philosophy and a Masters Degree in Management and Information Systems. Since 1997, he has worked as a consultant, coach, conflict mediator, manager and teacher in personal growth and organisational change.

Prior to this, Kåre worked in the field of international affairs within the United Nations, the Norwegian Ministry of Foreign Affairs and as consultant for various organisations. His areas of work included poverty reduction strategies, organisational development, conflict prevention, negotiations, environmental policies, UN reform, and more. 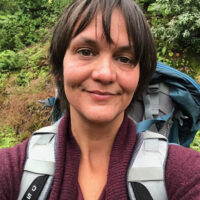 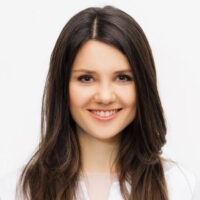 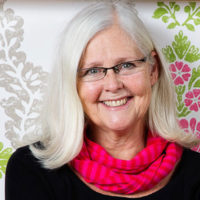 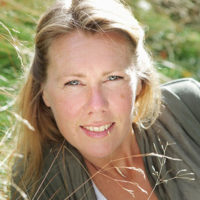